The Soybean (Glycine max), or Sova bean. Its a species of legume native to East Asia, widely grown for its edible bean which has numerous uses.

Soybeans originated in Southeast Asia and were first domesticated by Chinese farmers around 1100 BC. By the first century AD, soybeans were grown in Japan and many other countries. Soybean seed from China was planted by a colonist in the British colony of Georgia in 1765.

Like most plants, soybeans grow in distinct morphological stages as they develop from seeds into fully mature plants. 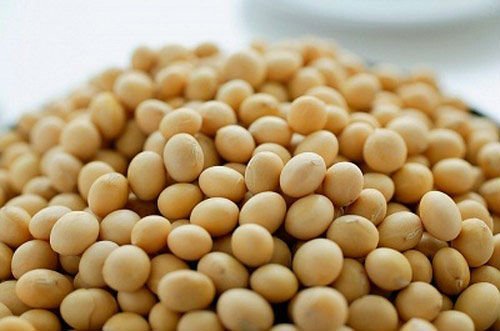