Cinnamon is a spice obtained from the inner bark of several tree species from the genus Cinnamomum. Cinnamon is used mainly as an aromatic condiment and flavoring additive in a wide variety of cuisines, sweet and savory dishes, breakfast cereals, snack foods, and traditional foods.

HISTORY
Cinnamon has been known from remote antiquity. It was imported to Egypt as early as 2000 BCE, but those who report it had come from China confuse it with cassia.

DESCRIPTION
The Aroma and Flavour of cinnamon derive from its essential oil and principal component, cinnamaldehyde as well as numerous other constituents, including eugenol. 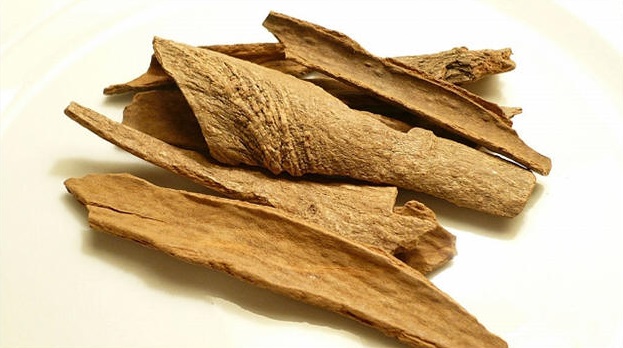