The Mungbeans, Vigna radiata (L.) Wilczek has been grown in India since ancient times. It is still widely grown in southeast Asia, Africa, South America and Australia. It was apparently grown in the United States as early as 1835 as the Chickasaw pea.

Mung beans are one of many species recently moved from the genus Phaseolus to Vigna.The Species is still often incorrectly cited as Phaseolus aureus or Phaseolus radiatus. 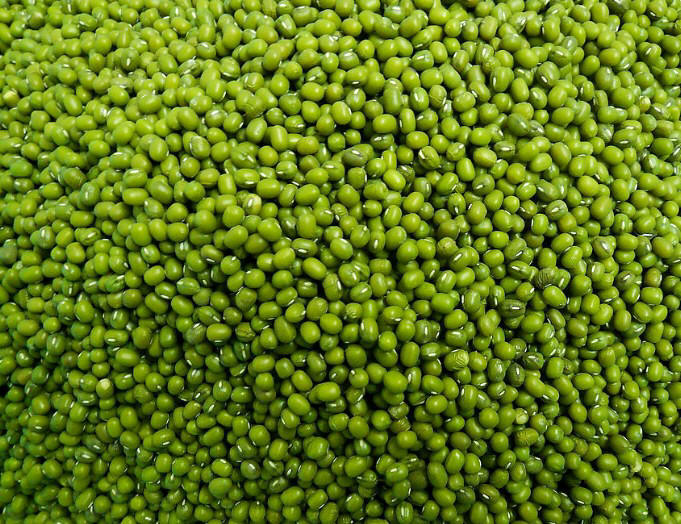