HISTORY
Wild populations of  M. esculenta subspecies flabellifolia, shown to be the progenitor of domesticated cassava, are centered in west-central Brazil, where it was likely first domesticated no more than 10,000 years BP. Forms of the modern domesticated species can also be found growing in the wild in the south of Brazil. By 4,600 BC, manioc (cassava) pollen appears in the Gulf of Mexicolowlands, at the San Andrés archaeological site. 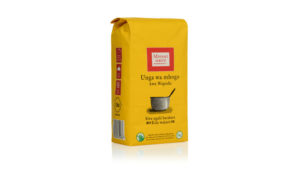 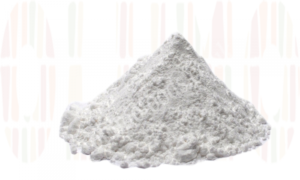