In mainland Tanzania ; Clove, pepper, cardamom and cinnamon are mainly produced in the Tanga, Morogoro and Mbeya regions. Zanzibar and Pemba are the main areas for the production of clove. 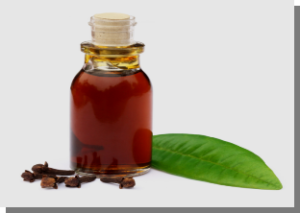 Zanzibar being the most important spice producing area in Tanzania its mainstream spice producer such as Ginger, black pepper, turmeric, cinnamon and Herbs, Spice and Essential Oils. 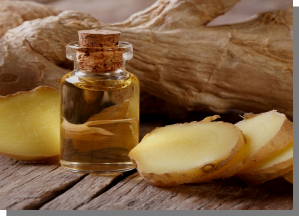 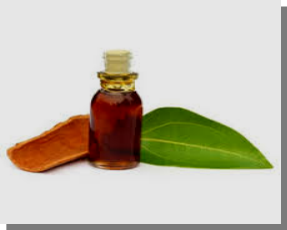 Currently a renovation within the Extracting Essential oil industry in Zanzibar has made more easier production of other essential oils such as Eucalyptus. 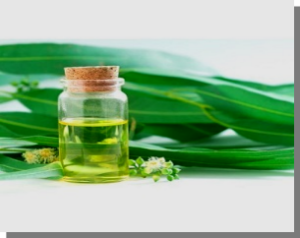 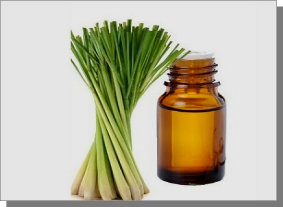 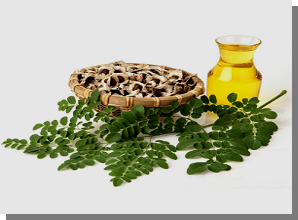 Dodoma been one of the dry and very sun region in Tanzania. Baobab has been the mainstream production within this region. Small scale farmers have also moved into Baobab oil extraction. 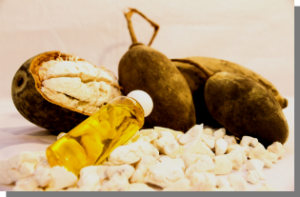 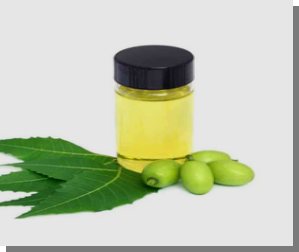