The Coconut tree (cocos nucifera) is a member of the family Arecaceae (palm family) and the only species of the genus cocos. The term coconut can refer to the whole coconut palm or the seed the fruit which botanically, is a dupe.

Coconuts are generally classified into two general types: tall and dwarf. On fertile soil, a tall coconut palm tree can yield up to 75 fruits per year.The term coconut can refer to the whole coconut palm or the seed or the fruit,which botanically, is a drupe, not a nut.

HISTORY
The origin of the plant is, after many decades, still the subject of debate.It has generally been accepted that the coconut originated in the India – Indonesia region and float-distributed itself around the world by riding ocean currents. The similarities of the local names in the Malaysia to Indonesia region is also cited as evidence that the plant originated in the region. 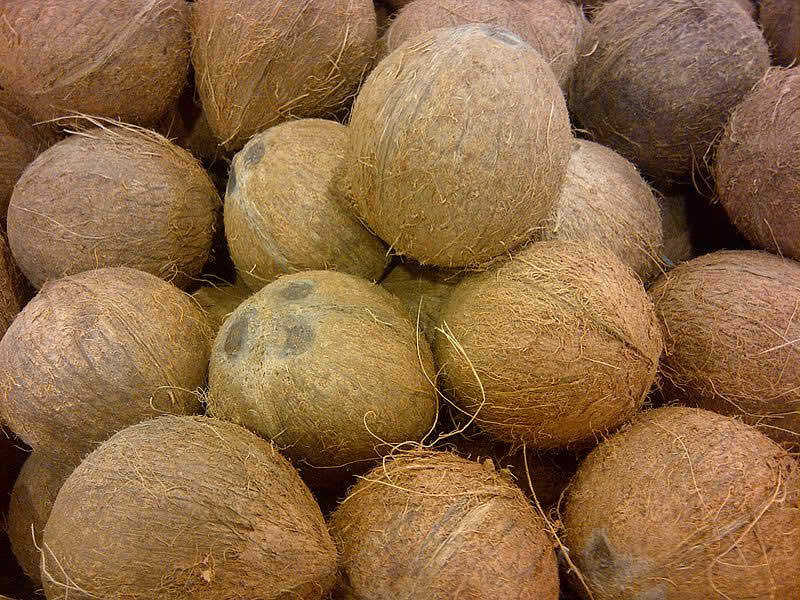