The cowpea (Vigna unguiculata) is an annual herbaceous legume from the genus Vigna. Due to its tolerance for sandy soil and low rainfall it is an important crop in the semi arid regions across Africa and other countries.

Cultivated cowpeas are known by the common names black eyed – pea, southern pea, yardlong bean, catjang and crowder pea. They were domesticated in Africa and are one of the oldest crops to be named.

Africa account for 66% of world production.Black – eyed peas, a common name for a cowpea cultivar, are named due to the presence of a distinctive black spot on their hilum.

Early cowpea cultivation the  centre of diversity of the cultivated cowpea is West Africa, leading an early consensus that this is the likely  centre of origin and place of early domestication.New research using molecular markers  has suggested that domestication may have instead occurred in East Africa and currently both theories carry equal weight. 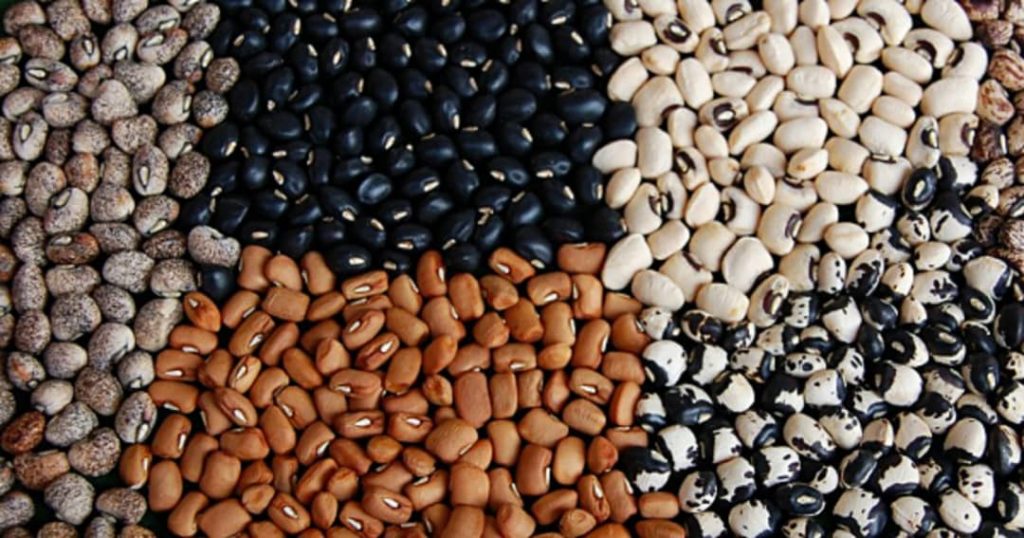